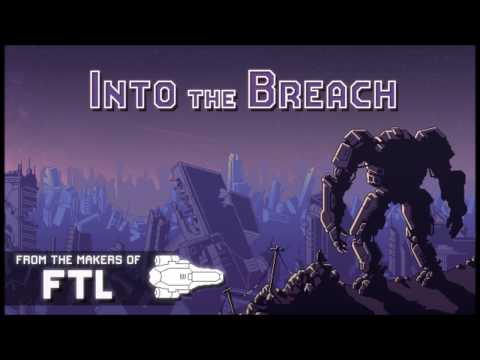 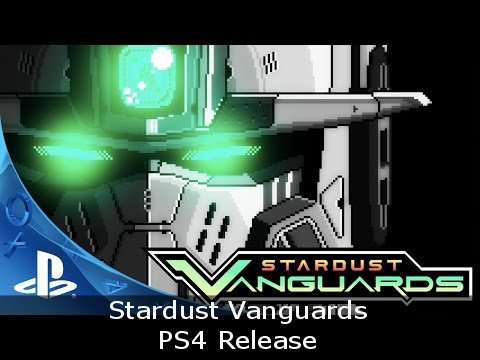 Battles are offered in full 3D, and the game’s engine allows for full destruction of atmosphere. I might love to play a recreation …